Our People ⁄ Who We Are 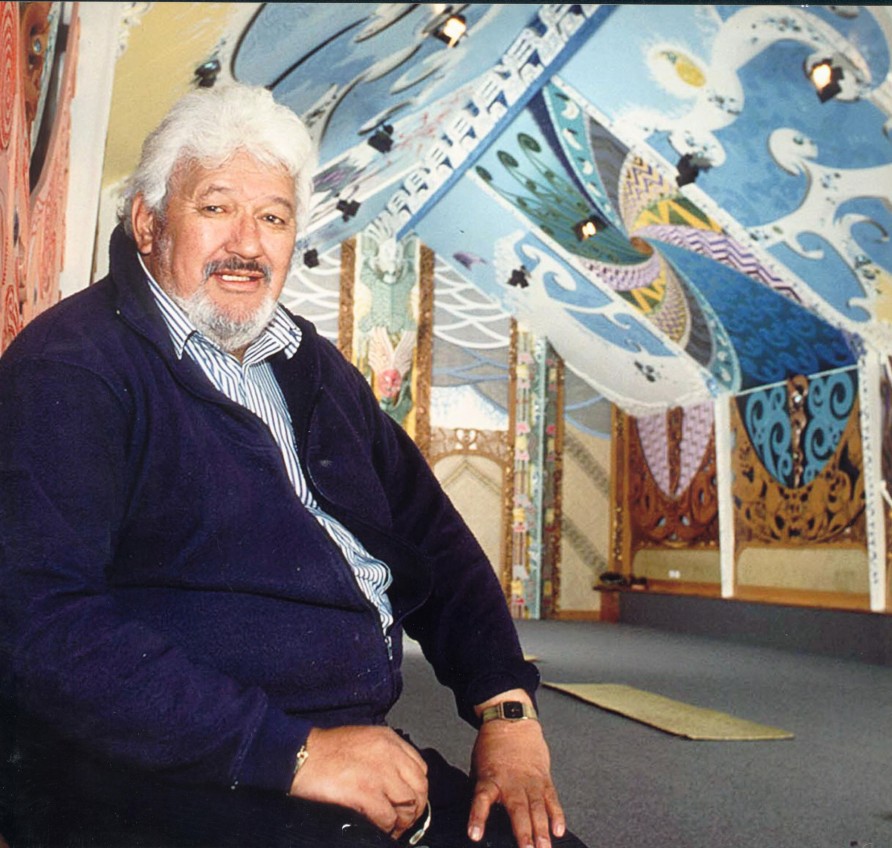 Whale Watch was formed in 1987 at a time when Māori were casualties of Kaikōura’s declining economy. At this time of difficulty, Ngāti Kuri leaders like (The late) Bill Solomon believed the local Sperm Whales held the answer to the unemployment problems of the Māori community. They knew their ancestor Paikea had journeyed to a new life in New Zealand on the back of the whale Tohorā. It seemed appropriate for Paikea's descendants to again ride on the back of the whale to a new life and prosperity.

And so it proved to be.

The Ngāti Kuri founders of Whale Watch mortgaged their houses to secure a loan to start the business. In the early days passengers travelled aboard a 6.7 metre inflatable vessel carrying 8 passengers at a time. In the first year of operation 3,000 passengers were carried. In time, the inflatable was replaced by a larger vessel with an upper viewing deck until today the Whale Watch fleet numbers four modern catamarans specially designed for whale watching, each holding 48 passengers. Now up to 100,000 passengers can be carried each year. The expansion of the Whale Watch fleet required the building of an entire marina in South Bay. It is from here that all whale watching tours now depart.

Due to the phenomenal success of Whale Watch, Kaikōura is now one of New Zealand's leading eco-tourism destinations offering a diverse range of exciting activities and experiences. The company has stimulated investment in new accommodation, restaurants and an impressive array of cafes and galleries filled with the work of local artists.

Paikea and Tohorā still form the symbolic centre of Whale Watch. They represent the spiritual bond between the human world and the natural world and speak of the possibilities that reveal themselves when the world of nature is revered rather than exploited.