According to legend, Paikea came to New Zealand from the Pacific Islands on the back of a whale many centuries ago. His descendants include the Ngāti Kuri people of Kaikōura. 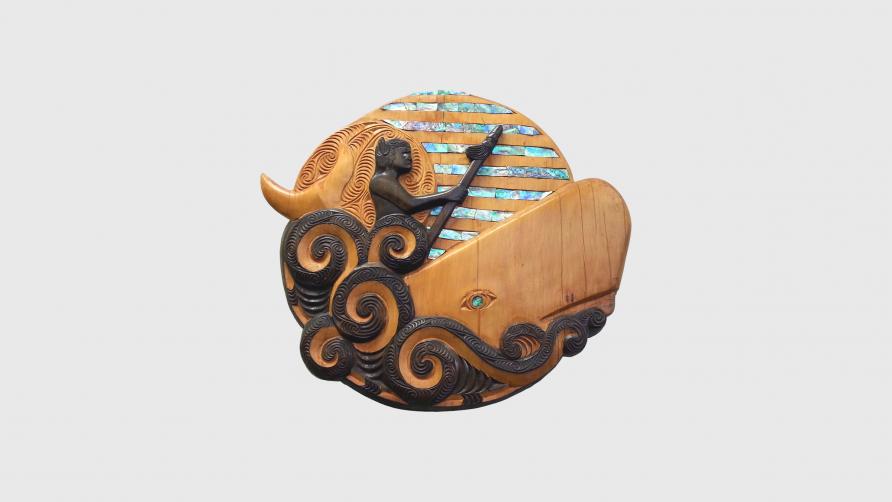 Paikea was the youngest and favourite son of the chief Uenuku from the island of Mangaia in the present day Cook Islands. This favouritism made Paikea's elder brothers extremely jealous. They conspired to kill Paikea while fishing offshore and tell Uenuku he drowned. But the night before the trip Paikea feigned sleep and overheard his brothers plotting. When far out to sea Paikea foiled their plan by deliberately sinking the canoe and drowning his brothers.

Now adrift in a great ocean, Paikea clung to a canoe plank and awaited his own death. It was then that Tohorā the whale appeared and lifted Paikea onto his great back. Tohorā took Paikea south to New Zealand and the settlement of Whangara just north of present day Gisborne. Here, Paikea began a new and prosperous life.

Many years later one of Paikea's sons, Tahupotiki, traveled further south and became the founder of the great South Island tribe of Ngāi Tahu. It is from Tahupotiki and Paikea that the Ngāi Tahu and Ngāti Kuri of Kaikōura claim descent.

Carvings depicting the legends of Paikea and Maui

Legend has it that Maui used the Kaikoura Peninsula as a foothold to brace himself when he fished the North Island out of the sea. From this comes the Peninsula’s earliest name: Te Taumanu o te Waka a Maui, the thwart or seat of Maui’s canoe.

To this day the North Island is known to Maori as Te Ika a Maui or Maui’s fish.