Painted in its original pink, Fyffe House is all that remains of the Kaikōura whaling industry. The town's oldest surviving building, it has changed little since the 1860s.

Built literally upon foundations of whale vertebrae, Fyffe House provides a rare opportunity for visitors to feel the small-roomed confines of a whaler's cottage, touch whale bones and baleen and even smell the fragrant aroma of whale oil. 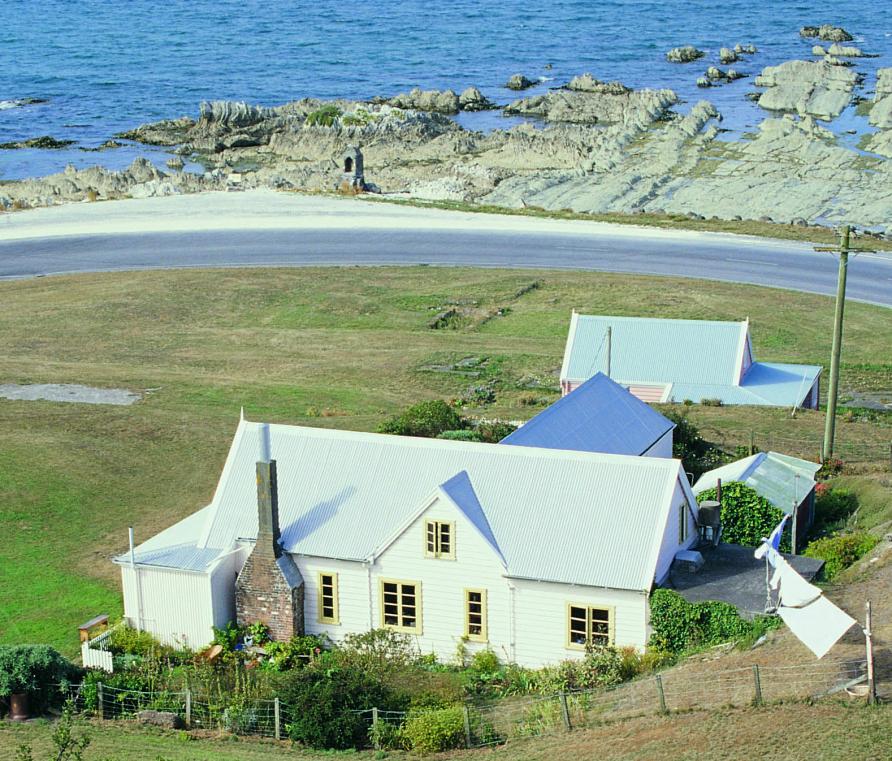 European settlement of Kaikōura began in 1842 when Scotsman Robert Fyfe established a whaling station. His cousin George Fyffe (they spelt their surnames differently) joined Robert later. The cousins employed many local Māori men in their whaling crews along with whalers from Australia, Great Britain, North America, France, Germany, Hawaii and India. Many of these foreign whalers married local Ngāi Tahu women and their descendants live in Kaikōura today.

Harpooned whales, mostly Southern Right Whales, were dragged to a large rock shelf in the bay near Fyffe House and their flesh removed and boiled down for oil. Southern Right Whales were already rare in the 1840s and their numbers soon collapsed. At this time George Fyffe and many of the whalers turned to sheep and dairy farming to make a living. Farming soon became the mainstay of the local economy until whale watching began in 1987 and shifted the emphasis back to whales.

Humpback and Sperm whales sustained a small whaling industry in Kaikōura until the early 20th century. Whales were still being hunted in other South Island locations until commercial whaling ended in New Zealand in 1964. 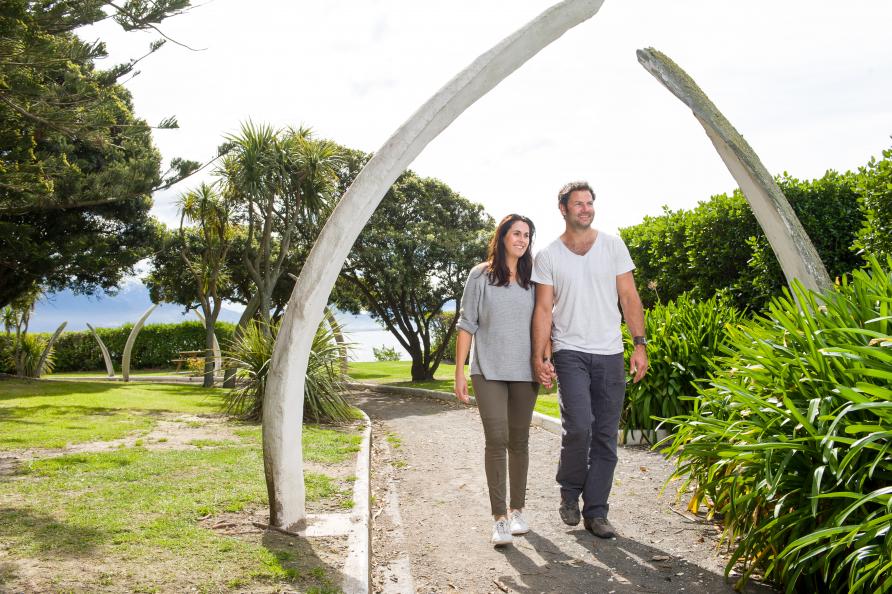 Robert Fyffe began shore-whaling at the Kaikōura Whaling Station in the year 1841, but at that time the ownership had not been settled until he entered into a partnership agreement with businessman John Murray and others in 1842.

They were offered the use of the Coalheaver Station on Mana Island, Nr. Wellington, but refused the offer, as they were aware that the whaling results were poor in that area.

Fyffe was left to run the whaling station and gradually Murray dropped out of the whaling scene to run his sheep station. Murray was unfortunately drowned in 1845 and his brother took over running both the sheep station and the whaling business. Fyffe later became the sole owner of the Kaikōura Whaling Station and purchased the South Bay station in late 1845. He reported a good catch for the next two seasons, selling his whale oil and bone to the Wellington firm of Waiitt & Tyser in 1845-46, who shipped it on to England.

The Fyffe Whaling Station at Kaikōura continued operations for many years; the demand for whale oil on the world markets weakened slightly as the supply of gas and electricity became readily available for the average homeowner and the whale lamps were stored away in cupboards for the odd emergency. Sealskin hats and collars had long gone out of fashion so this trade also declined rapidly. 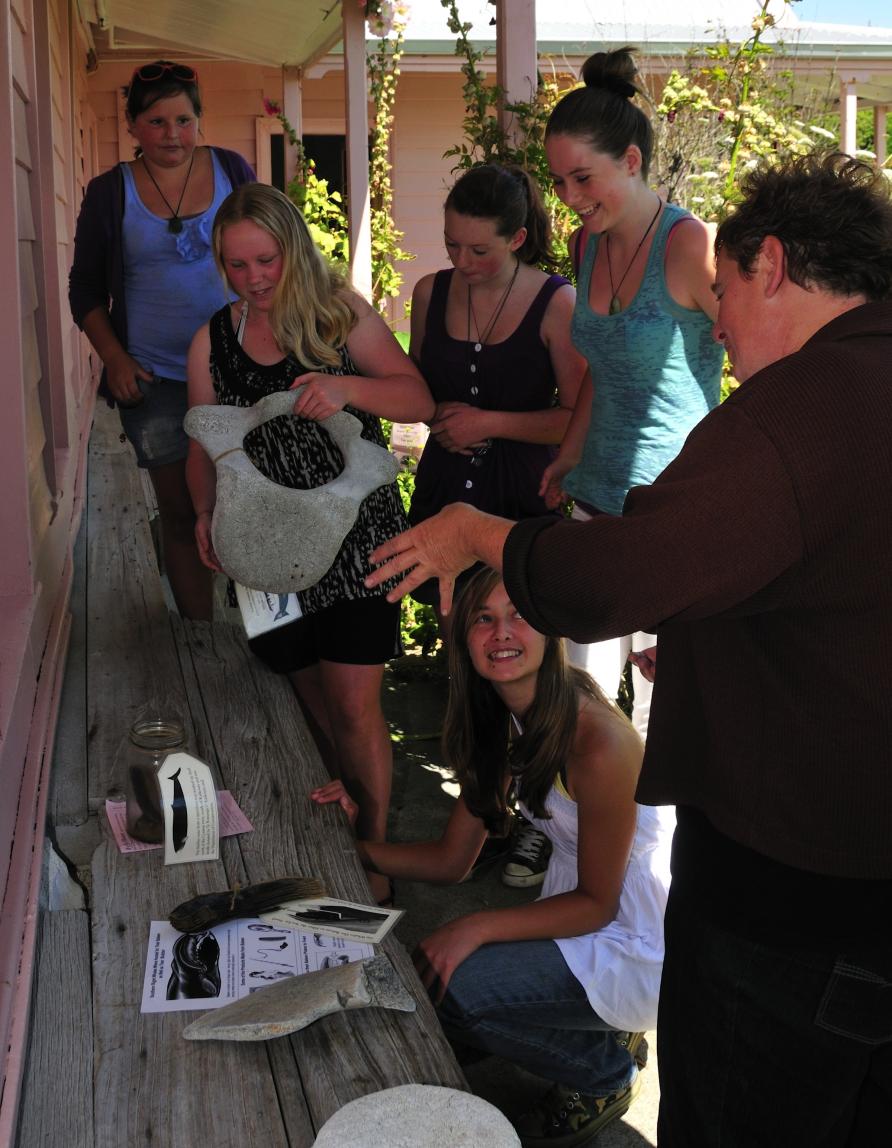 A tour of Fyffe House really brings home just how raw and harsh life was back in the whaling days.