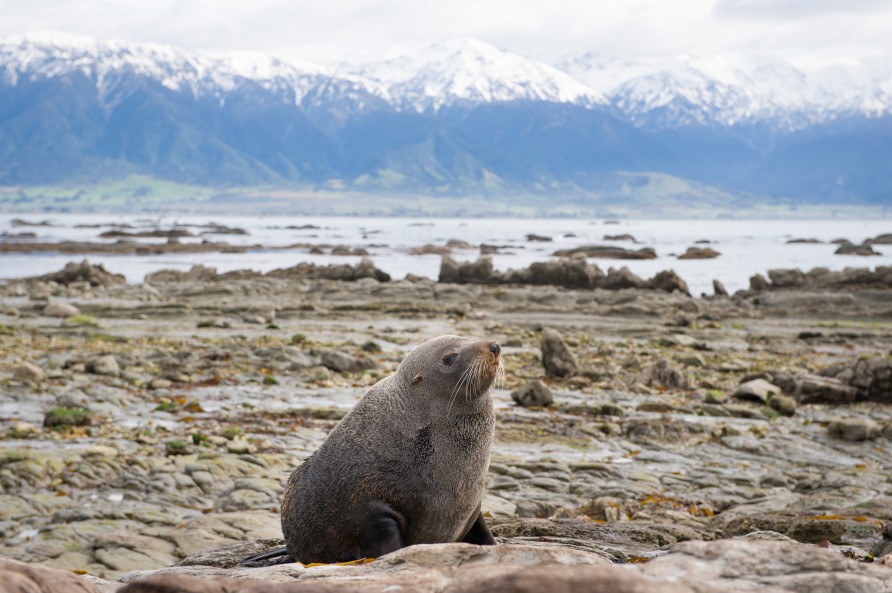 Kekeno spend a lot of their time on rocky shores, at sites called haul-outs. Every year, these sociable animals return to the same area for the breeding season.

Fur Seals spend several days out at sea feeding (foraging trips may range from 1 – 8 days) and then come ashore to “haul-out” areas for a day or so to rest and suckle their pups. People may assume that they are sun-bathing when lying on the rocks, however they are merely resting. The seals have a thick fur coat, underneath this they have a thick layer of blubber. These keep them well insulted at sea but when they come ashore to rest, they are vulnerable to overheating so are forced periodically to enter the water to cool down.

Leopard Seals are normally found along the edge of the Antarctic pack ice, but in winter young animals move throughout the Southern oceans, sometimes visiting New Zealand.

Like the Elephant seal, we occasionally have Leopard seals visit Kaikōura, coming ashore for a rest while on their journey. 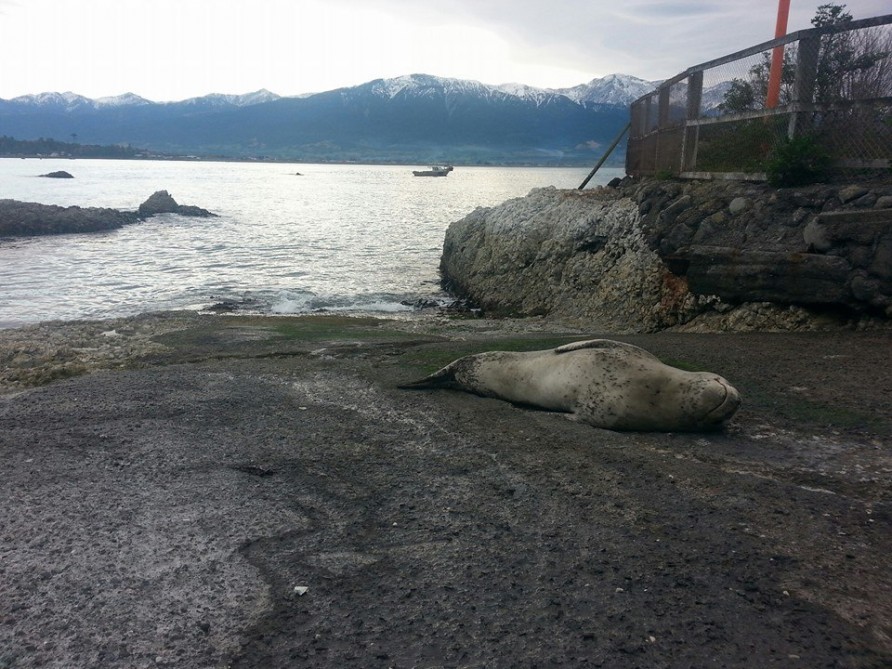 These true monsters of the deep can grow to over 20 metres. Using the largest eye of any animal and a long set of grasping tentacles, the Giant Squid hunts sharks, other squid and fish in the pitch-black depths of the Kaikōura Canyon. 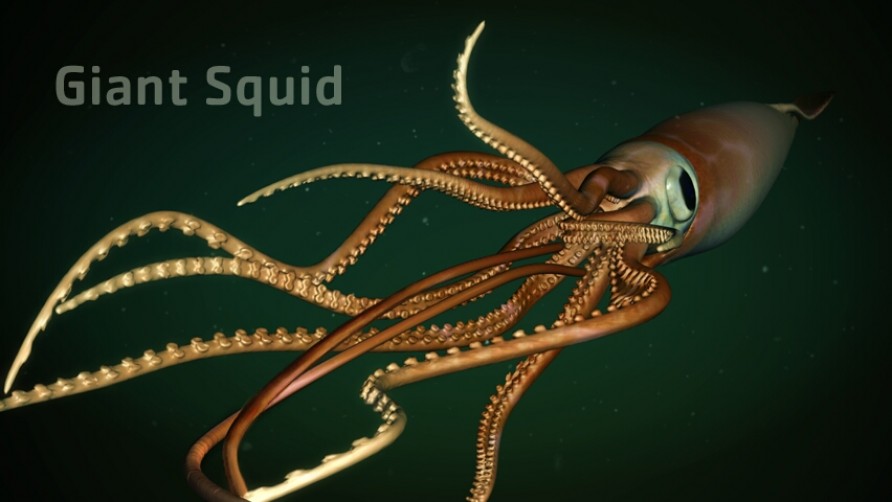 Once the Giant Squid's tentacles have secured its prey the victim is pulled towards a parrot-like beak and with the help of a rasping tongue tears the meal into small pieces. This food processing is carried out for good reason.

The digestive tract of the Giant Squid passes directly through its head. If it swallows something too large it will ream out its own brain and die.

The main predator of the Giant Squid is the Sperm Whale. Many of Kaikōura's Sperm Whales display dinner-plate sized tentacle scars from encounters with this giant of the deep. Large squid beaks are often found in the stomachs of beached Sperm Whales.

A deep-water fish and favourite food of the Sperm Whale, the Hoki gathers in huge numbers in the Kaikōura Canyon. 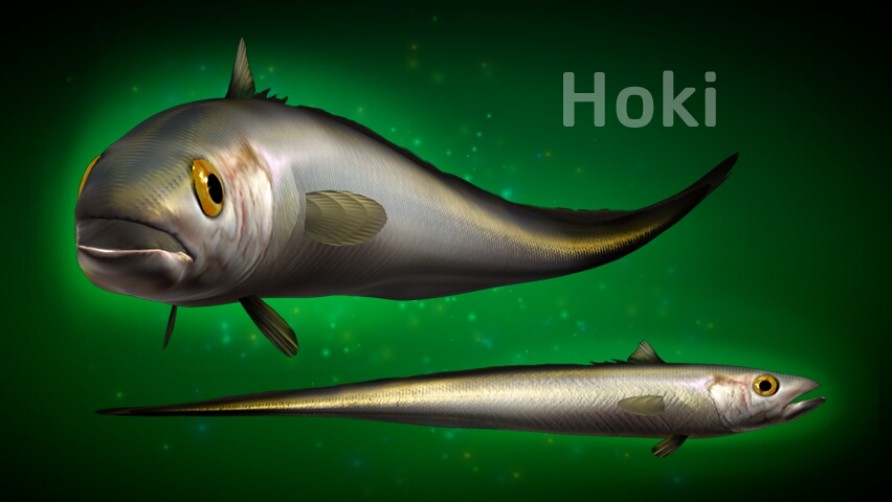 A fast moving member of the tuna family. Whale Watch crews have seen Sperm Whales catch Kingfish by stunning them with bursts of sonar. 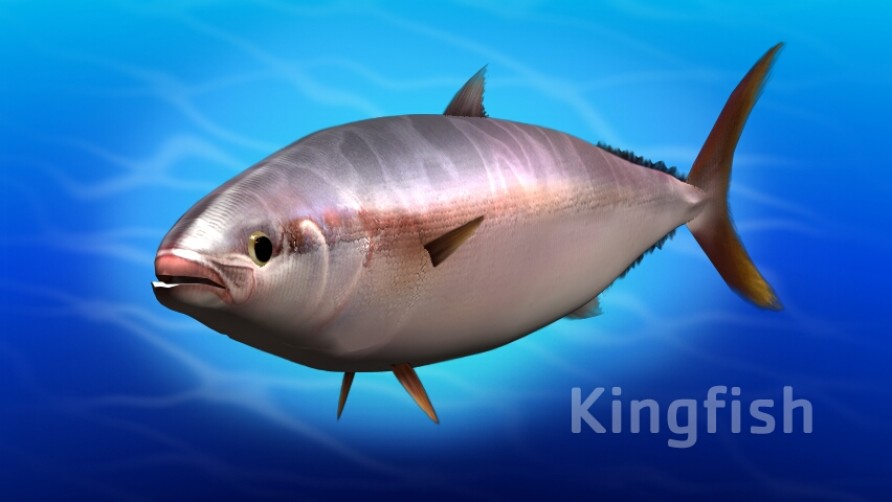 A swift and aggressive denizen of the Kaikōura Canyon. Whale Watch crews have witnessed Sperm Whales using sonar to incapacitate a Mako shark before eating it. 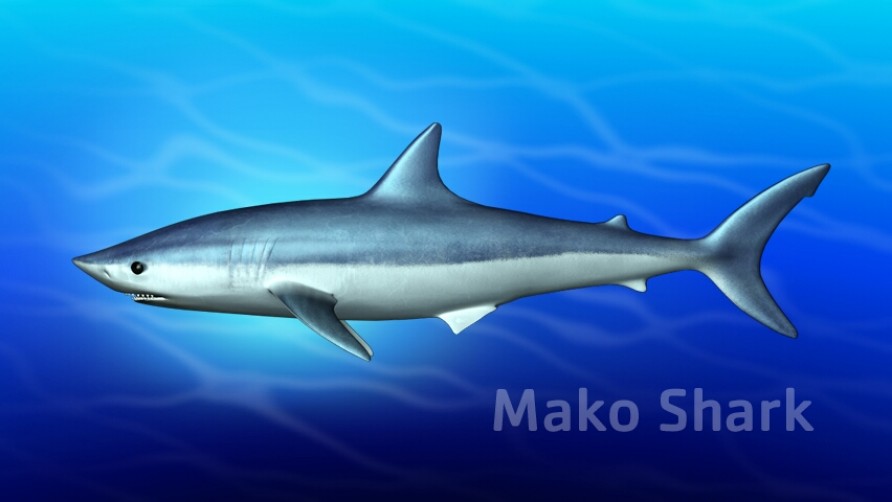 A small shrimp-like animal that swarms in huge red shoals. Baleen whales depend on consuming large amounts of krill as the basis of their high protein diet. 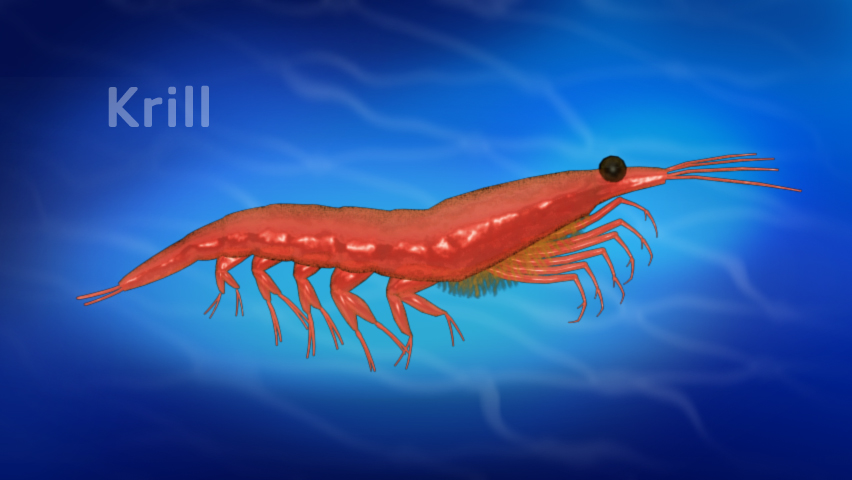 A large species of deep-ocean fish and another favourite food of the Sperm Whales that live in the Kaikōura Canyon. Length 1.8m. 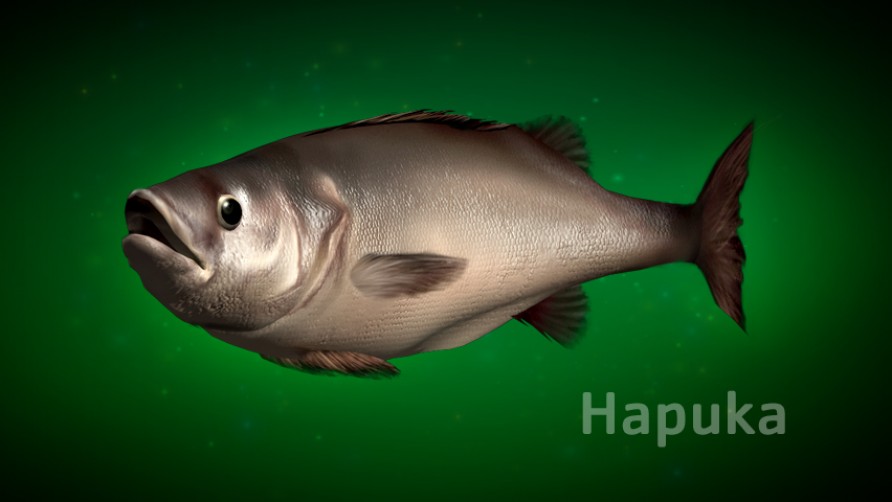 Lives in the depths of the Kaikōura Canyon. Its large green eyes are needed to see prey in total darkness. 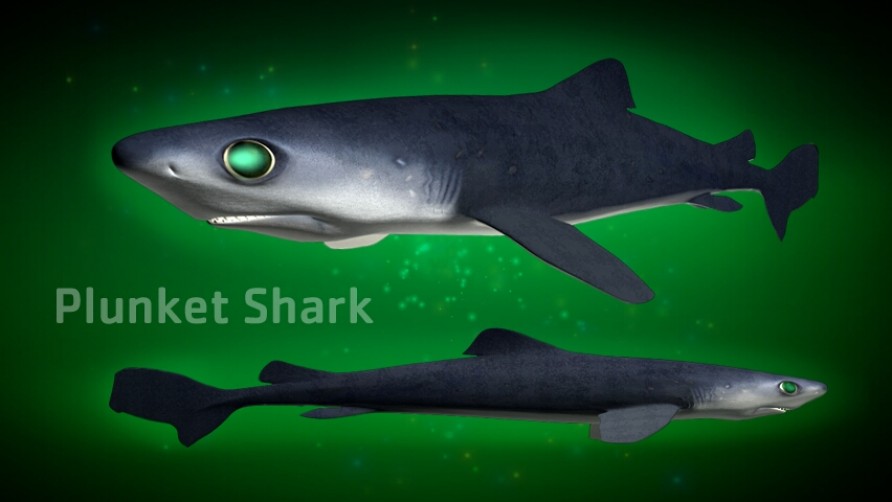 The Great White is one of the top predators in the Kaikōura Canyon food chain. 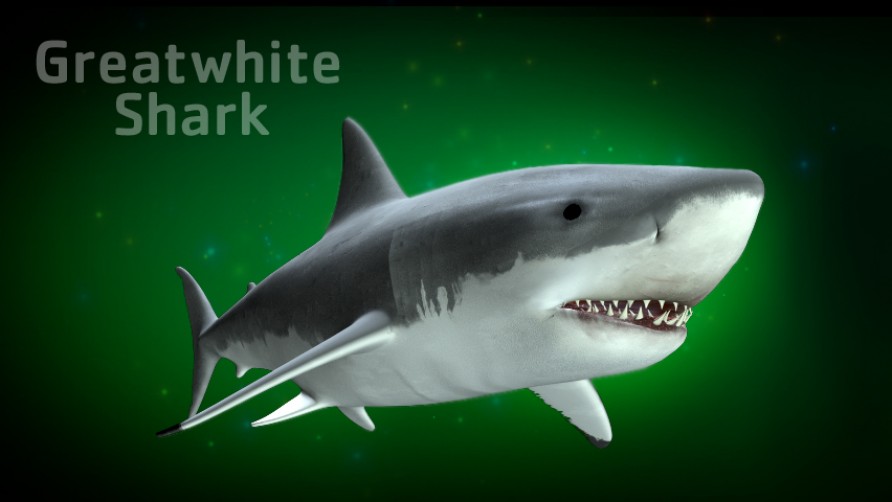