We had quite a few of our semi-resident sperm whales feeding in the canyon this month, examples being: Tutu, MatiMati, Manu, Tiaki and Saddleback.

Each sperm whale has markings or scaring that set them apart from the other for example Tutu (which is short for Tutumairekurai) translates to mean Special Ocean Dweller which is the Maori name given to the Hectors Dolphin. Tutu's dorsal fin is shaped a bit like that of a Hectors Dolphin - hence the name Tutu.

One other way we can identity Tutu aside from his dorsal is his tail and how it droops down beautiful on either side of his tail flukes.

Below are some great photos one our team managed to get last week of Tutu. I am sure you will agree he is such a beautiful whale. 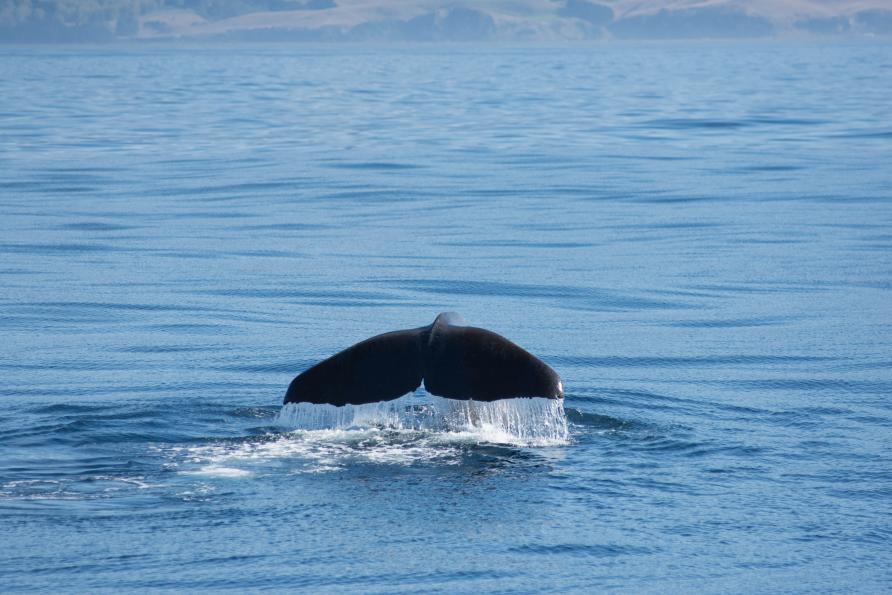 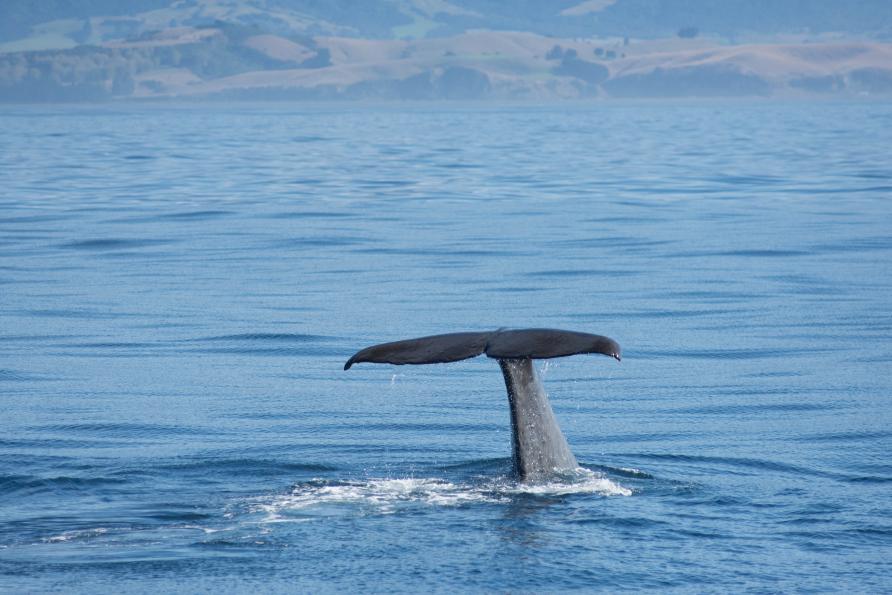 Below is another semi-resident sperm whale called Mati Mati - you can see the difference between his tail and Tutu's tail above. 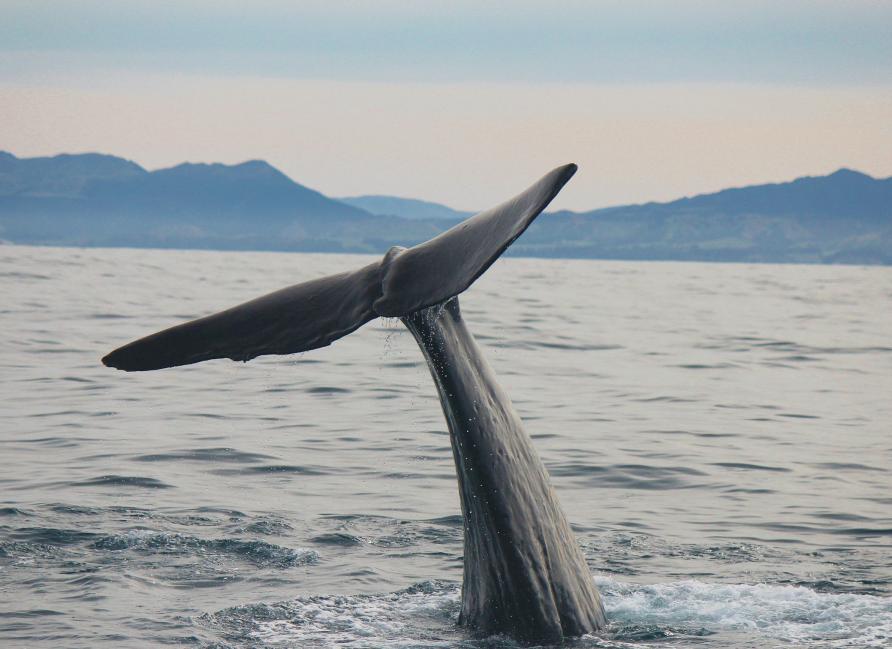