Did you know it is the Giant Sperm Whale that we see off the Kaikōura coastline all year round? Being the largest of the toothed cetaceans they can measure in at up to 20 metres in length and weigh in at around 60 tonne in weight! 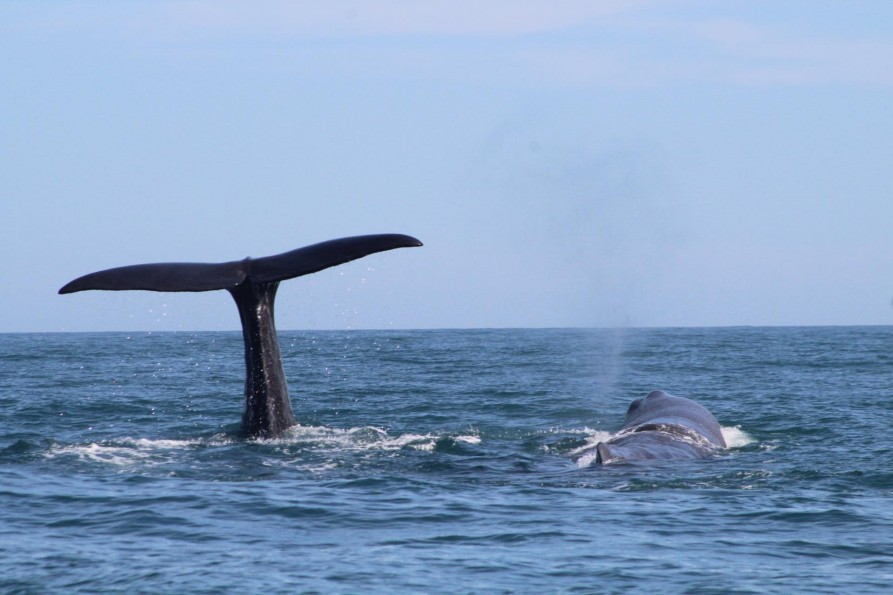 There are some amazing facts about the Sperm Whale that are worth sharing, showing you just how truly amazing these creatures are and in turn how incredibly blessed we are to be able to enter into their natural environment.

Due to the large quantities of oil in their bodies, whales are naturally buoyant in water. It is thought that by regulating the temperature of spermaceti oil in their heads, the Sperm Whale can alter its buoyancy. As the whale is exposed to cold air on the surface, the oil cools down forming a solid wax. The wax is denser than water and helps the whale descend beneath the surface.

By pumping blood into the capillaries around the spermaceti melon, the wax is melted back into a buoyant oil, assisting the whale ascend to the surface. 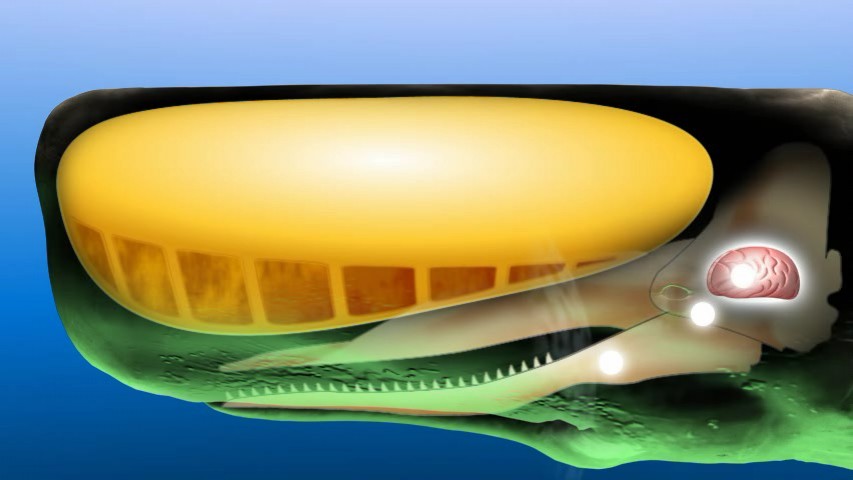 Where can they be found?

What do they eat? 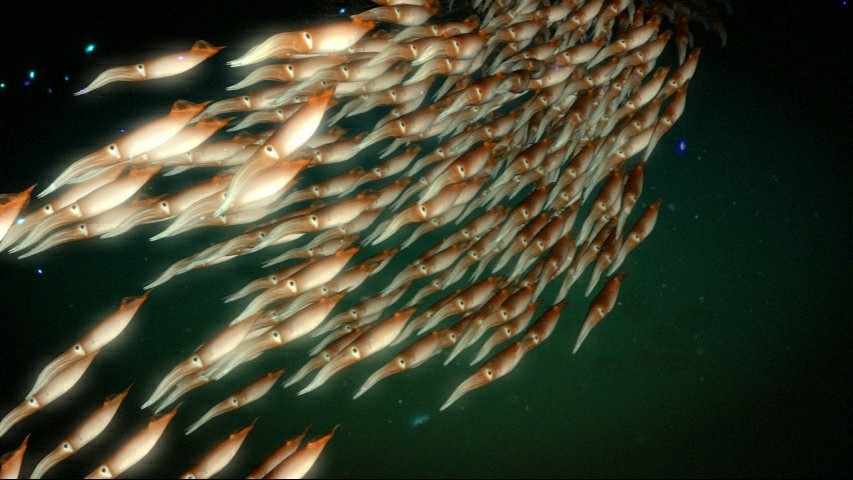 As sound waves (clicks) pass through the spermaceti oil, the sound is enhanced and amplified. The Sperm Whale is thought to be one of the world’s loudest animal. It has been recorded at 230 decibels. It is thought that the Sperm Whale can use its sonar not only to locate its prey but to stun or kill its prey. 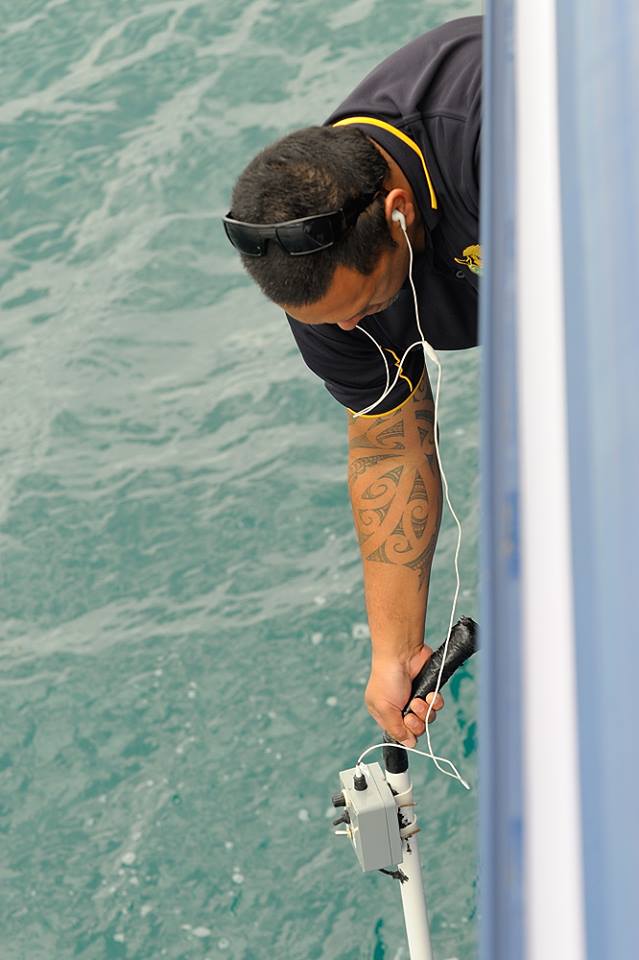 Using the hydrophone to listen into the whales echolocation

Inside the Sperm Whales head:

As you can see these Sperm Whales that we get to see on our tours are truly magnificent creatures!